Just finished post on film featuring international artist Zavier Ellis aka Charlie Smith London gallerist and curator. We shot the film in his London studio where he talks about his latest body of work for his upcoming show ‘Type 1 Zealotry’ at Cock ‘n’ Bull Gallery, Shoreditch, London. The show is curated by art critic and curator Edward Lucie-Smith. 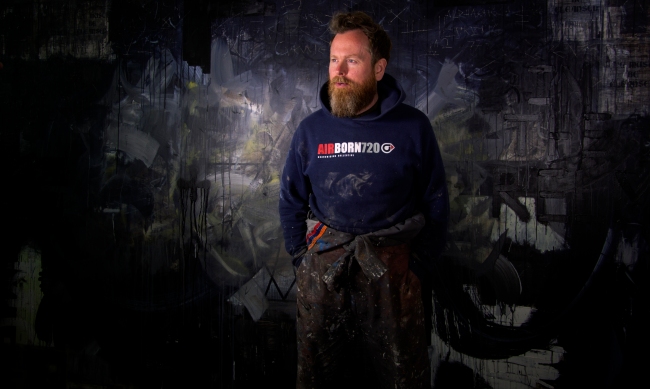 This entry was posted on June 19, 2014 by Mät King. It was filed under Art, Film and was tagged with Edward Lucie-Smith, Type 1 Zealotry, Zavier Ellis.