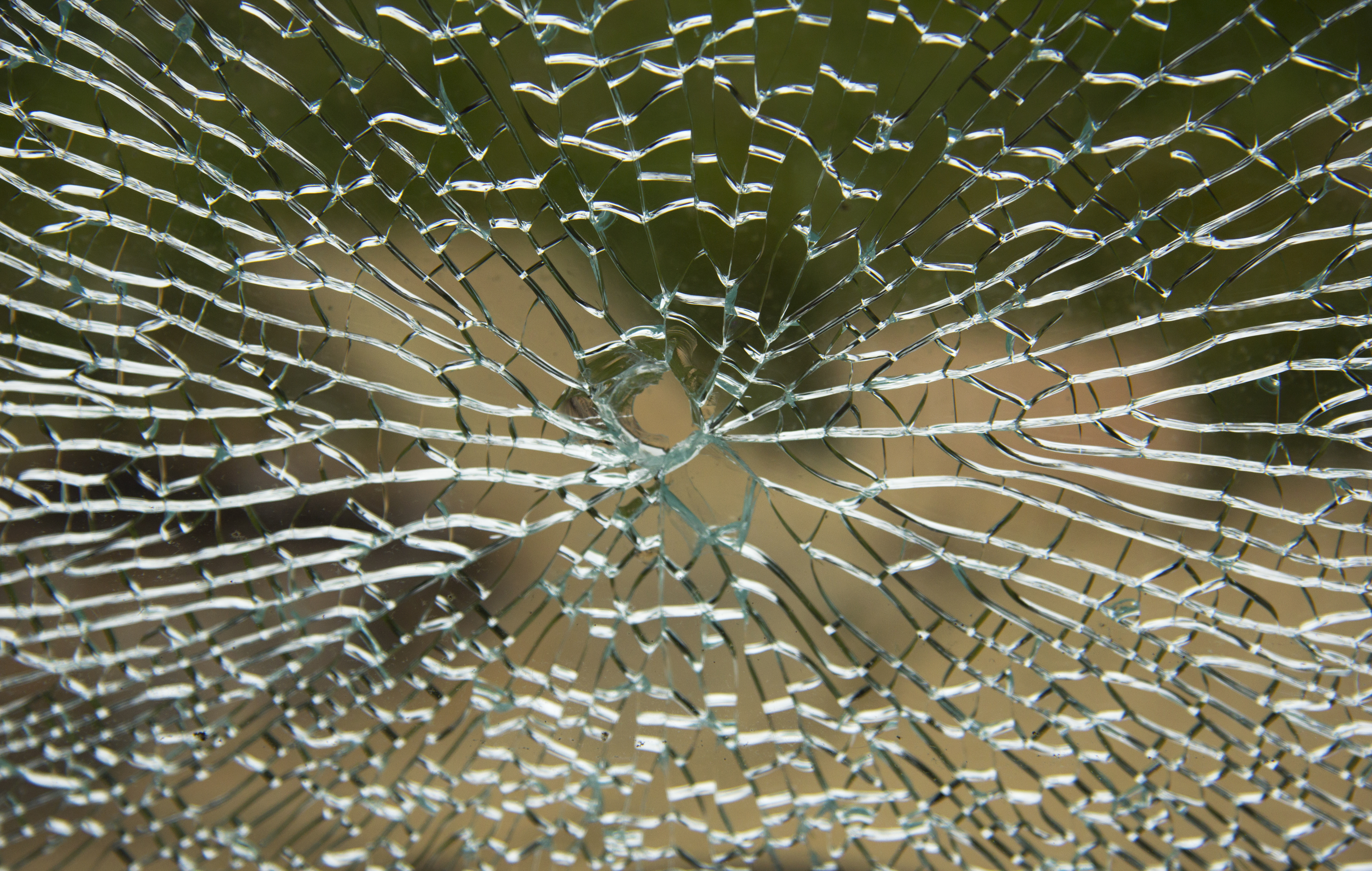 It Was The Moles That Done It, Guv

That’s a stretch by anybody’s imagination but as far I’m concerned the smashed window in my conservatory is down to our friend Talpidae otherwise known as the mole.

I always thought moles were those cute short sighted little bundles of fur that popped up in animations or cute stories but was I ever wrong. I wouldn’t say that I’m now transferred into Bill Murray’s  gopher hating Carl Spackler from Caddyshack . But that’s it for me and the moles.

I left them living in peace in my back garden even thought they were creating sprawling micro mountain moles ranges. I would push the mounds down and a few hours later they would pop up. Live and let live, I thought. They’re not really bothering me that much. Okay they were ruining my lawn and making an awful mess but, hey, they deserve a little bit of space, a place to find themselves, and a time to enjoy their summer.

This changed for me this afternoon, as the stone cracked into my window. No, they didn’t have a catapult or slingshot they had a lawnmower. Well, the lawnmower had been brought out of hibernation by a family member (who shall remain nameless) and was just warming up when it picked up a stone from a stray mole mound in its spinning blade and shot out my window.

I was inside hunched over the keyboard catching up on an edit from one our recent corporate film shoots, and for a moment I thought I’d put the wrong audio on the timeline. (We’d also been working on a World War II archive film complete with sounds of battle.)  If only I’d put the wrong audio on I wouldn’t be now looking at getting my window replaced.  I turned round to see a shattered window, and hear this strange cracking sound as the window began to expand into a series of cracks albeit quite attractive spider web like cracks. 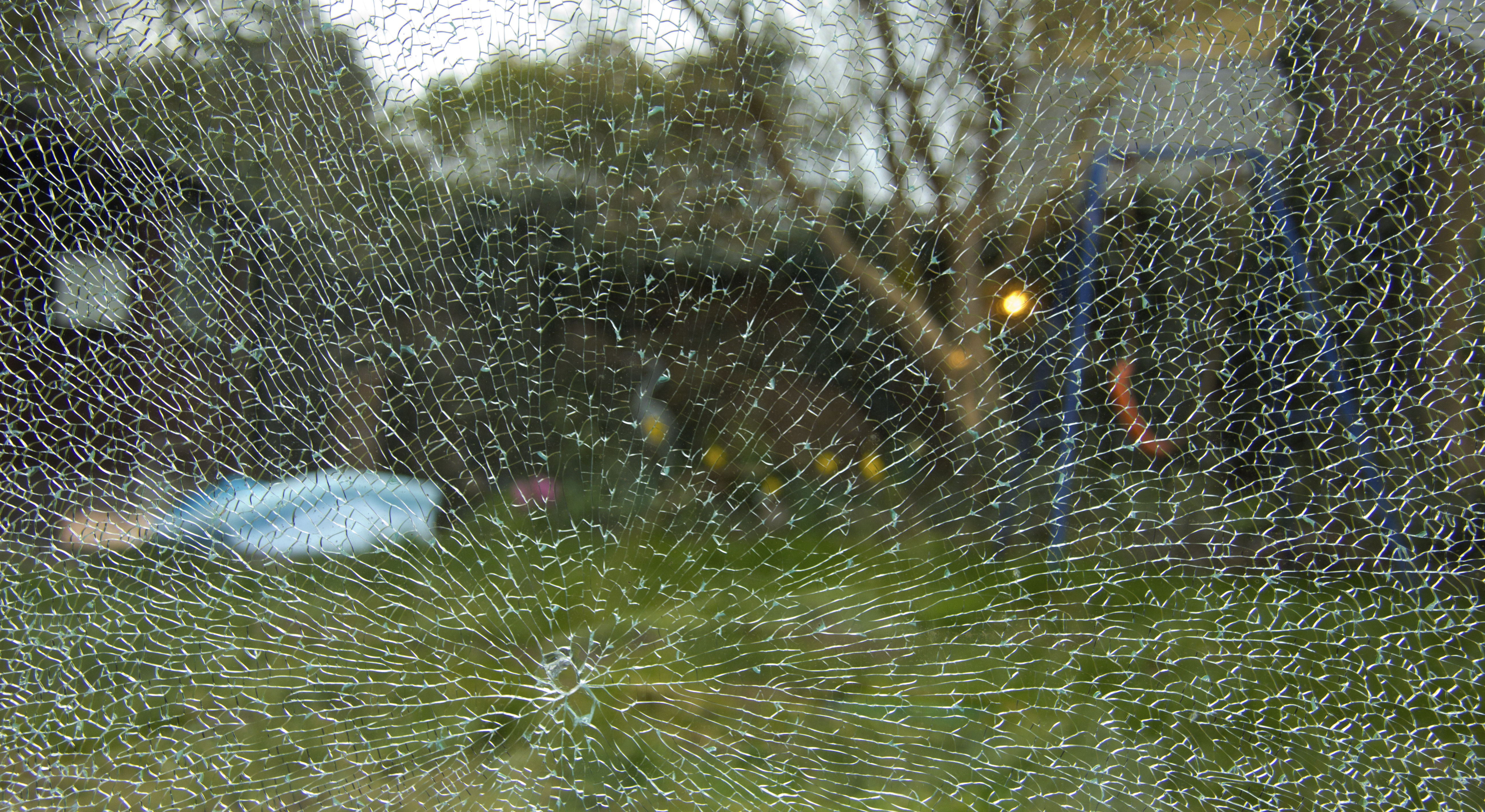 It’s amazing how you can kick along putting up with the little inconveniences, those irritating things that crop up in life and business that you’re just not bothered about. You know should do something but it’s only an inconvenience, right?

We all have these inconveniences, and we leave them. Then we wonder why we didn’t do something before. Perhaps we didn’t like the options to deal with those little irritations but we all know that those irritations can become more than an inconvenience and grow into an expensive problem.

So have I learned my lesson? Am I going to be mumbling proverbs merrily like a stitch in time saves nine or prevention is better than cure, as I exchange my cardio workout for raking out stones and relaying turf? Maybe I will. But as we all know proverbs, aphorisms, and motivational speeches are great but they’re even greater when you combine them with actions.