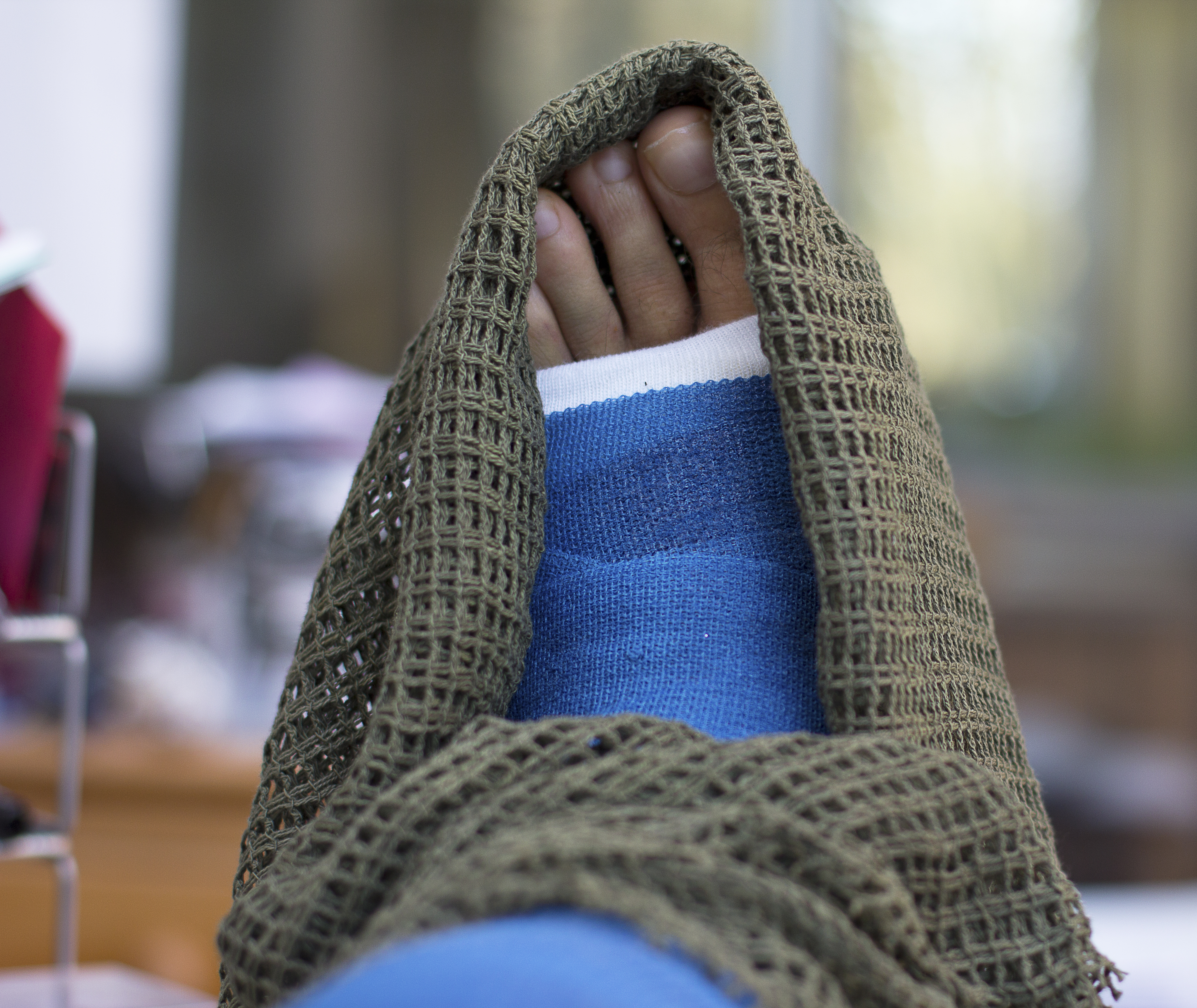 I bought some props for a possible short that I was going to put into the reed.co.uk short film competition, which closes on the 22nd January . Not sure if I’m going do it or not, but bought a few props anyhow. The shemagh came in handy for keeping my toes warm when elevating my foot. I always thought that elevating your leg or foot was just a comedy artifice popularised by Laurel and Hardy. But as is the case in most things you don’t find out until it affects you. For the unbroken: it reduces swelling and other things that I instantly forgot upon hearing but seemed very important.

In two minds whether to shoot the short as trying to do so on crutches doesn’t seem to be conducive to a stress free day. With that in mind I tried to shoot some stuff yesterday as a tester, and it’s amazing how quickly you adapt to the circumstances.

I’ll just have to think through my shots and script and perhaps adapt accordingly. It would be such a shame to not shoot it as the theme is # Family Business, and I’ve recruited my son Jago King for the film. The intention was to shoot it over the Christmas Holidays but that soon flew by.

Perhaps I’ll cancel the Steadicam and go with a tripod and several chairs scattered around my locations. 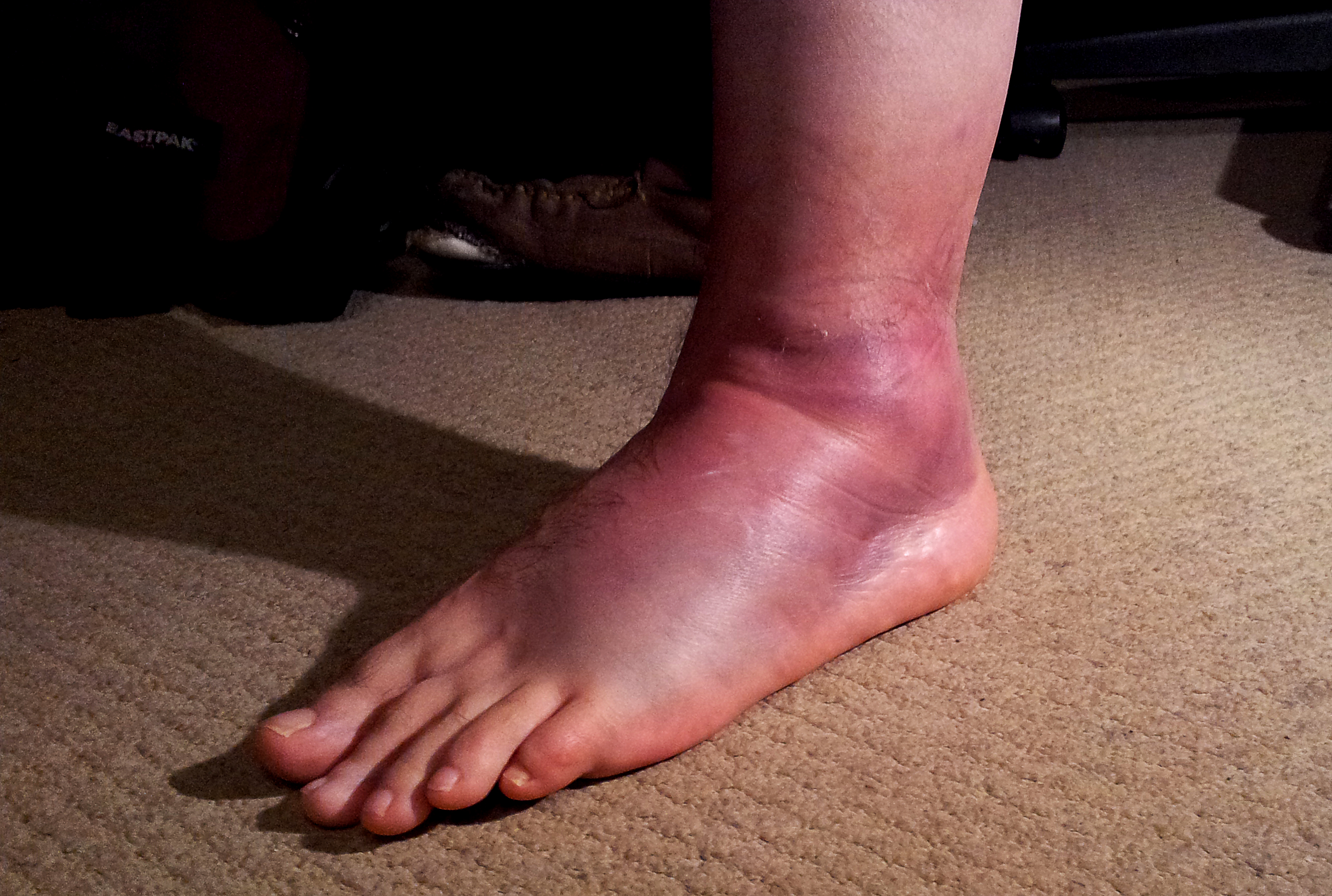 Went for an early evening run and didn’t count on an idiot parking on the pavement. I ran round  the car as the pavement was completely blocked.  Next thing I’m on the ground with a broken ankle. This was just after it happened. I , of course, thought it was sprained: eternal optimist that I am.

Three days later I’m at the hospital having an X-ray. Amazing how far you can hobble with a broken ankle. All happened just in time for Christmas shopping.  No not quite Christimas Eve but a week before…

Just in time to get the Radio Times out and start planning my viewing. Then again there’s all those films that have sat on my shelves just waiting to be watched.

I had no excuse to avoid the Max Ophuls that I’d bought earlier in the year. I started with Le Plaisir and even had time to watch the extras.