I’m still hanging on to our clapper board, which I bought at Stanley Productions in Wardour Street. They’ve apparently moved to Fitzrovia. Something special happens as soon as you pick up the clapperboard. It’s as if you’re transported back to some film or any film in the past. It might be one of your favourites or it might be one where you think other things should have been done. But at any rate the clapper has history. It’s still hanging on against apps, digital methods and Plural Eyes.

And I suppose that the convenience of Plural Eyes will push it now that more and more are using multiple cameras for shoots, as they’ve become increasingly more affordable. Sure makes sync all that B roll  a lot quicker. 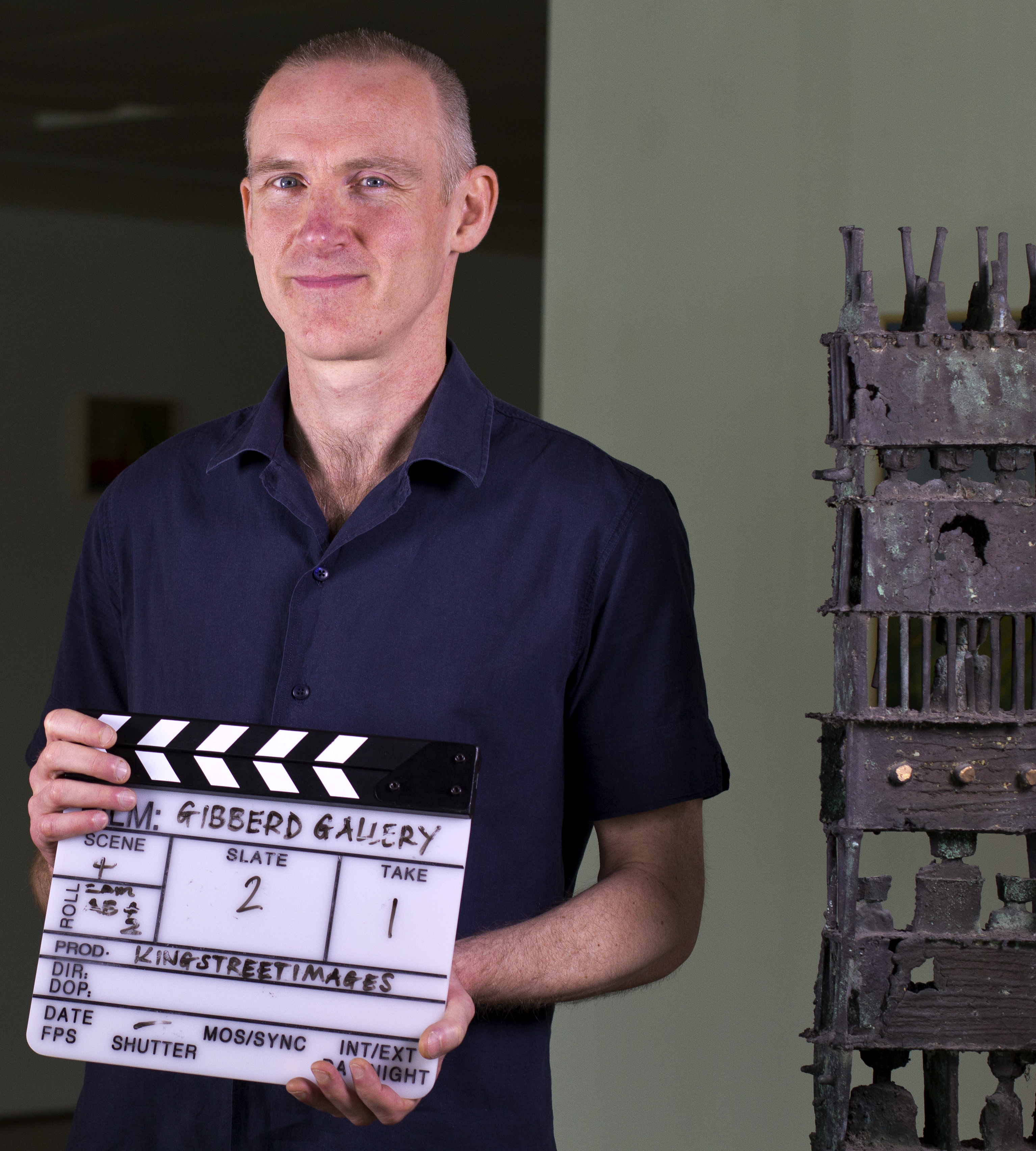